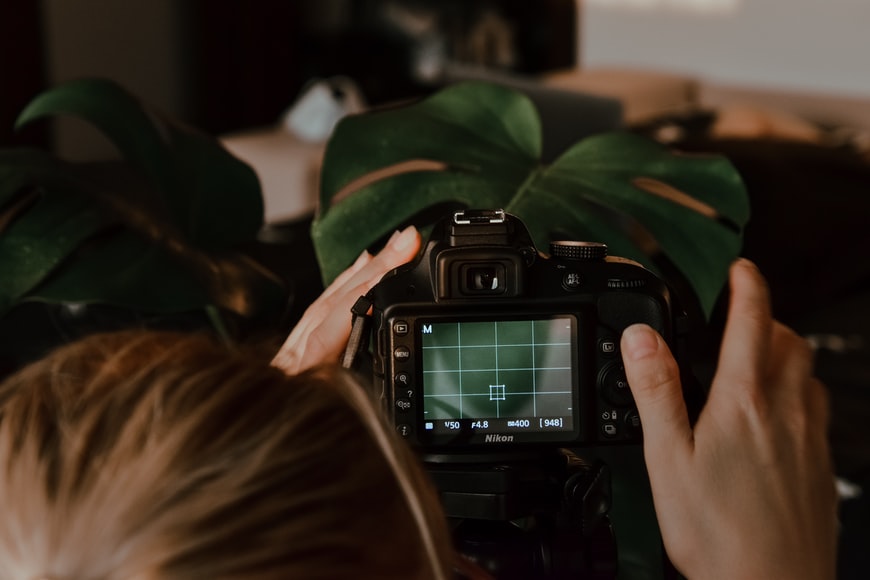 Digital photography basics are what everyone must learn when just starting out; you may even be quite experienced and just looking for some new info so you can improve your skill and knowledge base.

No matter which, you will find some great links to basic Digital photography lessons on this page here.

Even after doing photography for many years I still myself often ‘go back to basics’, and am surprised by things I have overlooked.

I still remember learning photograpic basics from my photography teacher with my first camera, the trusty Praktica, a German camera that reassuringly would ‘clunk and click’ every time you pressed a button.

Although by todays standards it would be considered almost ancient, it was in fact a great starting camera for learning photography at college, and the truth is, wherever that camera is now (I sold it a long time ago) it’s probably still in working order!

The same possibly can’t be said of some digital cameras even only five years old.

Before the days of auto-focus, and settings that could give optimized automatic photographs for portraits, moving objects and so on, there were only three things that counted (and still now, if the truth be told).

These three things are what we will now look at in digital photography basics; if we can master these three technical details together and the inter-play they create, then we are well and truly on our way to taking great photos and our creativity will be limitless.

The three foundations of modern day photography and therefore digital photography are based on aperture, shutter speed and film speed.

So first things first let’s take a look at:

Now you may be rubbing your eyes wondering if I really said what I just said i.e. ‘film speed’; as we are talking about digital photography here, but just in case you haven’t found it out on your digital slr yet…

…let me tell you something… it’s still there (albeit seemingly hiding).

This function has remained; and nowadays if your digital slr (single-lens-reflex) is on the manual setting, you will be able to input a film speed, for example 100 ISO, 200 ISO, 400 ISO being the most common.

Each film speed was originally designed with a view to it being used in the conditions the film was designed for (see below), but photographers being photographers, they frequently used certain speeds of film to create a certain look in their pictures.

For example, if I was working in bright daylight yet I wanted my pictures to look grainy (put your mouse over the above pic to see what I mean), I would use a 400 ISO/ASA or more (most available films were around 100 – 400 ISO and it was a hard push trying to find higher than 400 ASA/ISO in your local shop).

Tech-Info: The reason for the grain in the days of film, was the chemical crystals (silver halides in b&w; photographic film) being placed further apart on the film in order to still be able to gain an overall image in low level lighting.

The aperture functions in the same way the human iris does, allowing more or less light in; except of course that you are in control of the aperture but you cannot control your own iris (it’s a neat trick if you can though!).

On the old manual lenses (before the days of digital focusing) at the base of the lens was a dial with numbers such as 2.8, 3.6 and up to 22. These represented (and still do) the size of the aperture, i.e. hole.

These are commonly called an f.stop

In todays digital cameras and when studying digital photography basics, you are able to see the f.stop, or control the f.stop through the viewfinder and/or LCD display (point your slr anywhere and see what numbers appear when directed to different lighting conditions).

The aperture controls not only the amount of light that enters the lens, but perhaps more importantly controls the way a lens functions.

As I mentioned before with my old Praktica, it often made a clunking noise when I took pictures. This was due to a little mechanical contraption that rested in the camera body, the shutter.

Take the lens off your camera you’ll find it still there (looks like a little mirror)… do your self a favor and don’t ever touch it. Messing up its alignment or getting peanut-butter all over it, is the last thing you want!

The shutter allows or dis-allows, dependent on it’s speed of movement, amounts of light onto the focal-plane (in a digital camera the sensor behind the shutter where the light is translated into an image).

Shutter speed is very important in digital photography basics and the more advanced levels of photography.

This is especially so when trying to photograph fast moving objects (fast shutter speed for a clean image, no blurring= 120/240+), or gaining important color saturation and/or detail in non-moving subjects i.e. portraiture (slow shutter speed= 60/30).

Take a look at one of the pictures I took below for possible uses, this was done with a shutter speed of ’15’ (1/15 – a fifteenth of a second)

Find Out the History of Digital Photography Here!

The Ever Shifting Interplay of Light, Light… and eh..Light
If you hadn’t figured it out yet, all of the three fundamentals of digital photography basics are related to light, in one way or another. It couldn’t be any other way.

This is why the name ‘photography’ comes from the greek ‘photos-graphos’ or ‘painting with light’.

Truly speaking, there are thousands upon thousands of ways to combine these three different aspects the digital photography basics, not to mention the variety of different subjects, it would honestly take a lifetime and a half to completely master all aspects of photography.

To truly understand the aperture, Shutter speed and ISO inter-play in your dslr, make sure you go to the in-depth Digital Photography for Beginners page.

This is what makes digital photography such a compelling and never-ending, creative subject.

If you’re confused about what the settings on your camera mean, then go to Digital Camera Settings to see a two part series that gives clear explanations and uses. Or click here to find our which one truly wins in Digital vs Film Photography